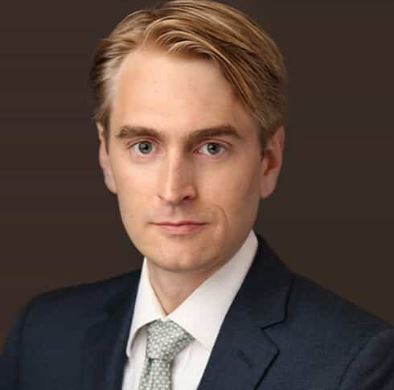 Greg Jones is an attorney with Arseneault & Fassett focusing his practice on criminal law and litigation. He Graduated Rutgers School of Law in 2015 and received the school’s newly-created Criminal Law and Procedure Certificate.

As a law student, Greg was a member of the Rutgers Law Review, for which he served as Commentaries Editor during his third year, and his student note, “Over-Criminalization and the Need for a Crime Paradigm,” was published in Volume 66 of the Rutgers Law Review within the issue corresponding with the Review’s 2014 symposium addressing the systemic issue over-incarceration. During his second year at Rutgers Law, Greg served as research assistant to Professor Vera Bergelson in developing her essay “Self-Defense and Risks.”

Greg is well-versed in our practice and knows and understands our clients, and his analytical and writing abilities have been an asset since he joined the firm in 2011 – first as a paralegal and then as a law clerk. Now an attorney, Greg can fully utilize his prodigious talents and, together with his already extensive experience handling complex civil and criminal litigation matters, he offers clients a level of sophistication and legal acumen not often found in a young attorney.

Prior to his beginning his legal career, Greg earned a B.A. in English Literature form Franklin & Marshall College and worked as an educator in both mathematics and language.