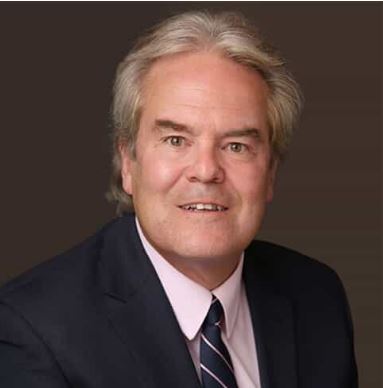 Mr. Fassett has practiced in the federal, state and administrative courts of New Jersey and other jurisdictions for over twenty years. He has extensive experience in defending criminal investigations and prosecutions, in litigating complex commercial and other types of civil cases, and in representing individuals and entities before administrative agencies and professional boards. He specializes in motion and appellate practice and has authored numerous articles for a variety of publications. He has also lectured on emerging legal issues.  Prior to founding AWFA, Mr. Fassett was a name partner in the Arseneault, Fassett & Mariano firm.

Some representative matters Mr. Fassett has handled include: